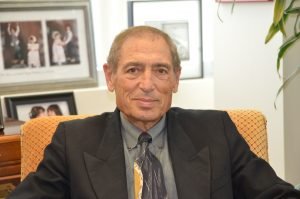 Abdel Kader Fustok, M.D., Ph.D. is the Director of the Institute of Cosmetic Surgery and has a private practice specializing in plastic, reconstructive and cosmetic surgery based in Houston, Texas since 1982. Dr. Fustok studied and trained on both sides of the Atlantic. His educational journey took him through three continents (The Middle East, Europe and America) and three different cultures (The Syrian, Lebanese, French and the US). Dr Abdel. K. Fustok was born in Aleppo (Syria) and received his early education in Beirut (Lebanon) and Aleppo (Syria.)

From 1962 to 1964 he majored in the French language and literature at La Sorbonne in Paris France. Dr. Fustok completed his preparatory studies at the University of Grenoble, Grenoble France and graduated one of forty three students in a class of 1500 from the Medical School of Grenoble in 1973.

He completed his internship training and entered private practice in France from 1973 to 1975. After obtaining the ECFG in Houston in 1976 Dr. Fustok completed his general surgery and plastic surgery residency in 1982 at the University of Texas Medical Branch, St. Joseph Hospital in Houston. Prior to going into private practice in 1982 he worked under Drs. Cronin, Brauer and Biggs, the originators of breast plants.

Dr. Fustok specializes in cosmetic, reconstructive and hand surgery with an emphasis on cosmetic breast and reconstructive surgery. His outstanding work and dedication to excellence has earned him numerous honors and peer recognition. 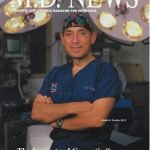 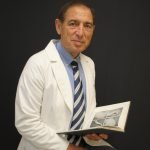 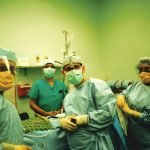 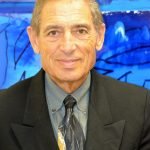 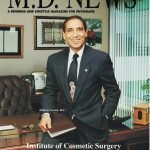 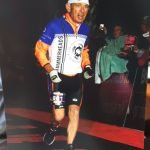 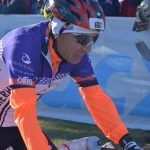 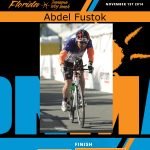 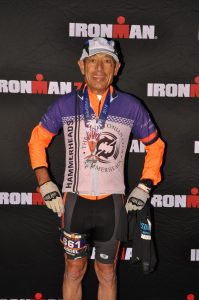 Dr. Fustok is also passionate about his fitness, and nutrition. He has competed and continues to challenge himself in Ironman's, triathlon's, ultra marathons, and bike rides. He loves the challenge, and believes anyone can do it, with proper training, and motivation.

He was featured in a Houston Chronicle article recently about his fitness and ironman competition which you can read here.

Dr. Fustok was also featured in a local television interview recently - check it out here!

Plastic vs Reconstructive vs Cosmetic Surgery

Discover The New You